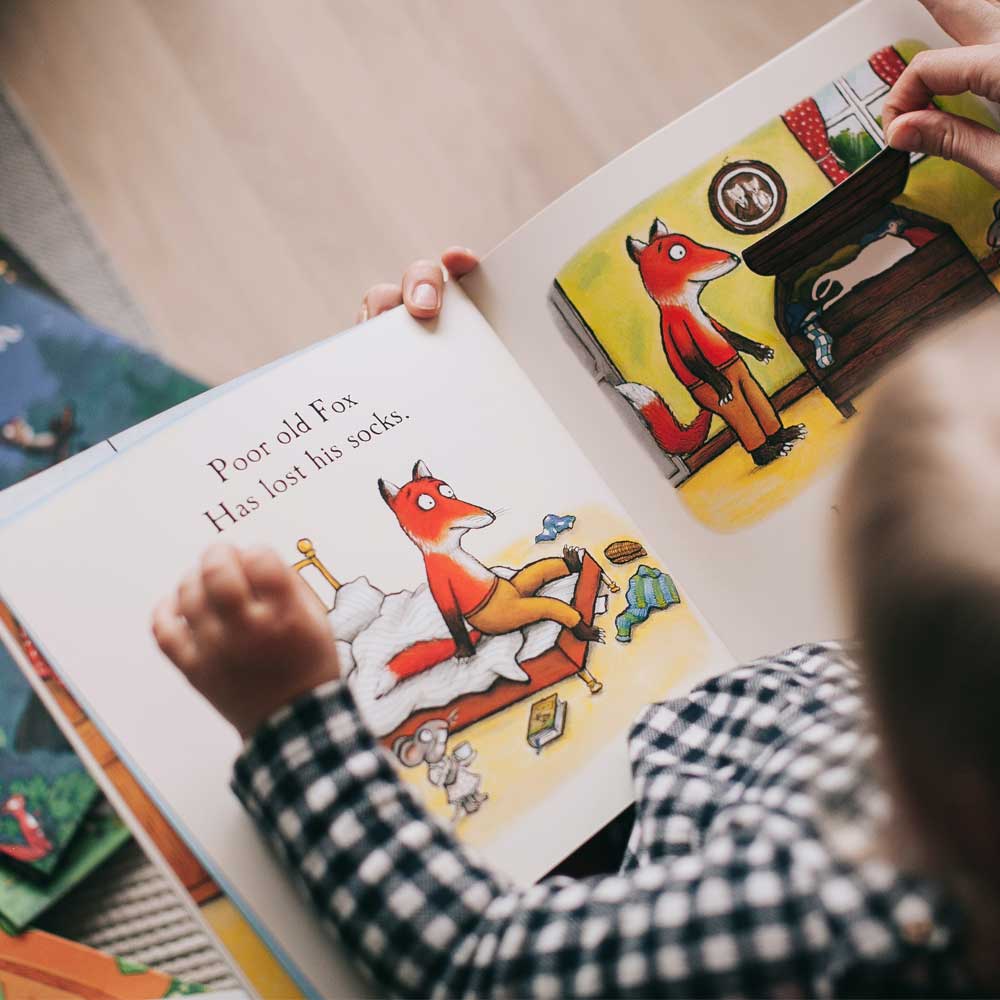 The Best Books and short stories 2021

Books and stories are the best entertainment in the pandemic. Some stories motivate and some create a new perspective of the world. Some of them entertaining and some confusing. From the huge world of literature, I’ve brought some best books that you can read and enjoy.

Heidi is an 1880’s children classic novella written by Johanna Spyri. The story revolves around a small girl named Heidi whose parents died at a young age. The small girl was left with her aunt Dete. After a while, the lady leaves the child to her mother town with her grandfather. The old guy is a fierce and rude man. What do you think Hiedi will do now? The story is interesting. The relationship between Heidi with her grandfather is described perfectly. Classic literature like this is for all. It is not available in E-book form.

Are you a romance addict? If you are, then this story is for you. Night train at Deoli is an innocent love story of the writer. Ruskin Bond is known for describing his story in the simplest way. The short story is a driven at a station of Deoli. The story of an 18-year boy who met a basket girl. The chemistry between them is perfectly narrated by the author

8. THE MOST DANGEROUS GAME by Richard Collen (Short book)

Adventure excites everyone. Especially when it is to read one. The story revolves around two hunters who play a deadly game. One wins and one dies. It grapples your attention with some suspense elements. The story also gives a moral of life.

Want to read something Out of the Box? Then this story is for you. The Short story has an interesting plot and fully narrated by the protagonist. The typical writing style of Edgar Alan Poe is a jewel to the story. I personally suggest this one. The short story is interesting and enjoyable mainly at night.

Buy from Amazon
Link to the review

Have you read some horror without a ghost? If no, try this. A famous book The Shining is a full pack horror novel. The mystery elements make it more fascinating and interesting. The story is about a family who comes to a hotel. While being in the hotel, Jack( The father) started to get out of control which at last becomes trouble for the family.

One of the most favourite group of teenagers can’t be forgiven. The famous five is one of the most famous series of books by Enid Blyton. The series is all about four kids and a dog and their numerous adventures. My personal favourite is Five Go off to Camp.

The whole series is available on amazon.

3. I AM LEGEND by Richard Matheson (Si Fi Horror book)

Are you interested in Apocalypse? If yes, You may like this book. I am Legend is a science fiction novel. The story revolves around a scientist who is the last living man. He is stuck in between vampires who want his blood. Will he survive? Read the book and find out

This book deserves a position on the list. The time is full of negative thoughts. To bind up your mind you must read something motivating. The book in real is really good and has a positive effect on the readers. you may read the book once. The book consists of various short stories of people who felt and experienced the power of positive thinking. It helps in collecting the knowledge of positive thinking.

The story is written by H.G wells. The first-ever book I’ve read. The story is a full suspense thriller. The book is about a scientist who finds a way to get invisible. The invisible man is a real masterpiece. It has many comic inspirations and movies. You can find it on Amazon

Buy from Amazon
Link of the book review

Books and stories are one of the major parts of our life. Some real-life stories motivate us and some fictional stories take us to a new world. They help to inculcate a reader in us. These books are some of the best books. There are millions of masterpiece books around us. Read and enjoy